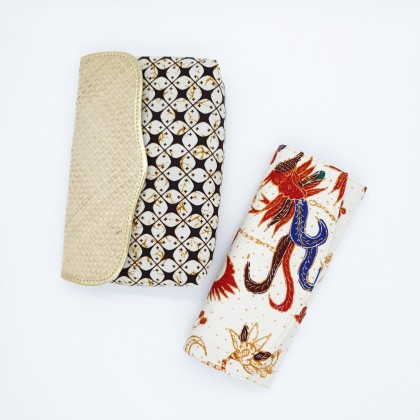 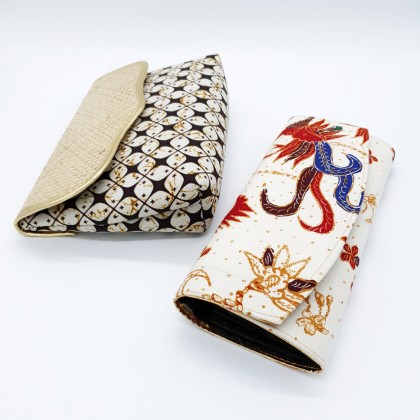 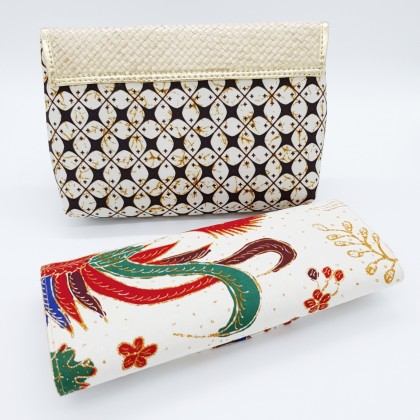 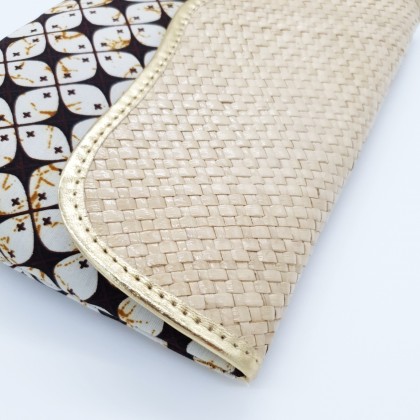 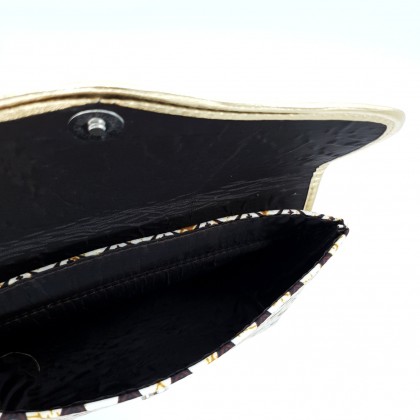 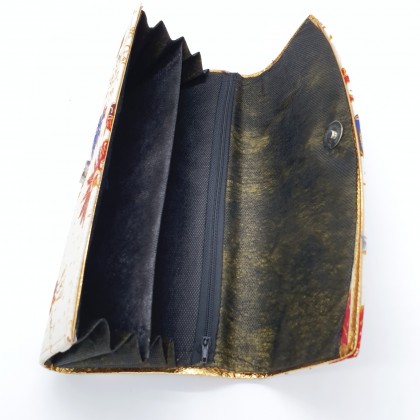 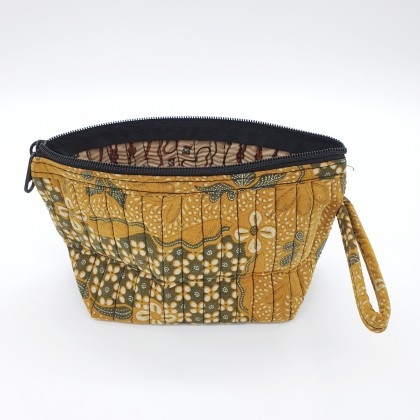 All our crafts are handmade by housewives & rural community. Supporting their livelihood & education.

Batik is a technique of wax-resist dyeing applied to whole cloth, or cloth made using this technique, originated from Indonesia. Batik is made either by drawing dots and lines of the resist with a spouted tool called a tjanting or by printing the resist with a copper stamp called a cap. The applied wax resists dyes and therefore allows the artisan to colour selectively by soaking the cloth in one colour, removing the wax with boiling water, and repeating if multiple colours are desired.

The tradition of batik making is found in various countries; the batik of Indonesia, however, may be the best-known. Indonesian batik made in the island of Java has a long history of acculturation, with diverse patterns influenced by a variety of cultures, and is the most developed in terms of pattern, technique, and the quality of workmanship. In October 2009, UNESCO designated Indonesian batik as a Masterpiece of Oral and Intangible Heritage of Humanity.

The popularity of batik in Indonesia has varied. Historically, it was essential for ceremonial costumes and it was worn as part of a kebaya dress, commonly worn every day. The use of batik was already recorded in the 12th century, and the textile has become a strong source of identity for Indonesians crossing religious, racial and cultural boundaries. It is also believed the motif made the batik famous.

In October 2009, UNESCO designated Indonesian batik as a Masterpiece of Oral and Intangible Heritage of Humanity. As part of the acknowledgement, UNESCO insisted that Indonesia preserve its heritage. The day, October 2, 2009, has been stated by the Indonesian government as National Batik Day, as also at the time the map of Indonesian batik diversity by Hokky Situngkir was opened for public for the first time by the Indonesian Ministry of Research and Technology.